Turn your smartphone in portrait mode
to properly consult our website, thank you! 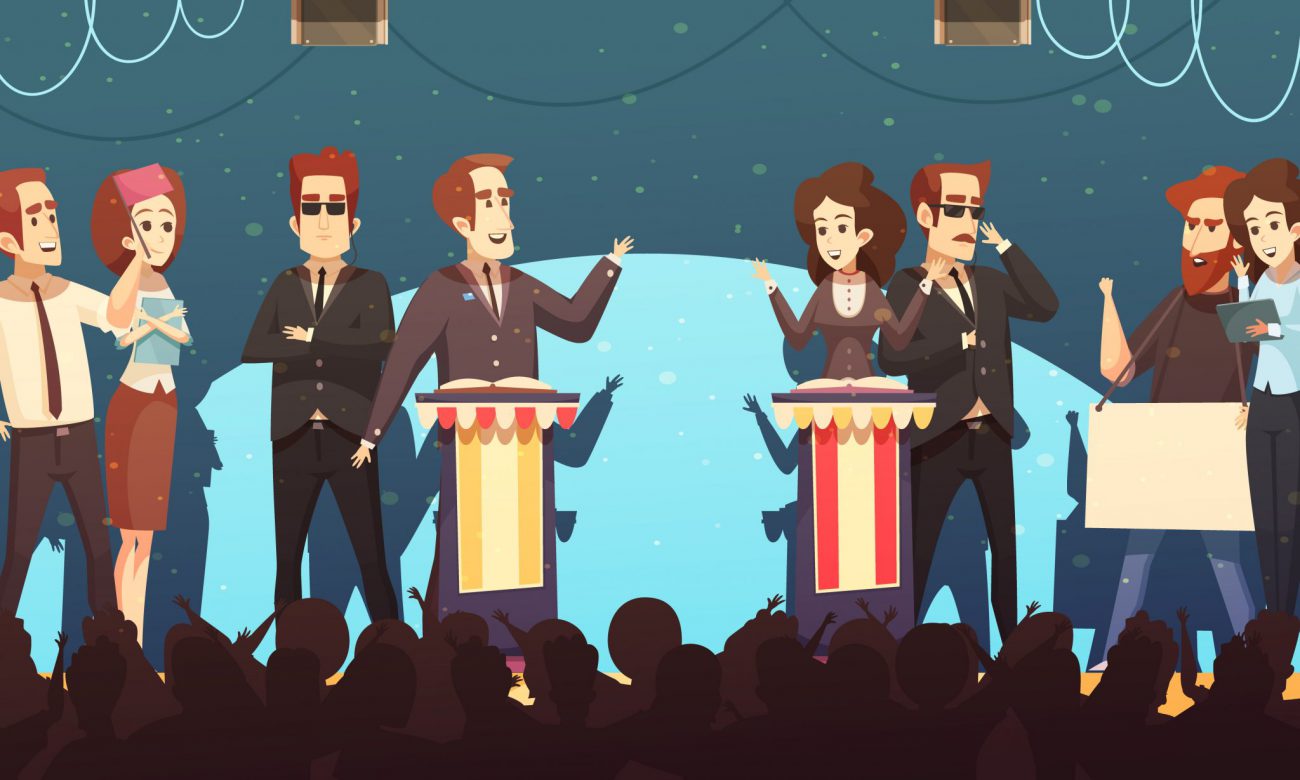 The way you present yourself during an interview can have a strong impact on public perception. While being articulate and being prepared with key messages is of course critical, there is more to giving a great interview than just answering questions – particularly for broadcast; poise, charisma, facial expressions and the appropriate use of hand gestures can make or break an on-camera appearance.

The recent Democratic debates were a good example of the importance of stage presence and body language in winning a debate, and giving a great interview. Below are five tips based on key takeaways from the debates:

1. Be cautious when using a sense of humor. Humor is risky, so it’s important to use it wisely – however, it can be a great tool for appearing charismatic and encouraging engagement with the audience. Several candidates dropped jokes throughout debates, but not all landed. For example, Senator Gillibrand used humor with the most success; she was articulate, factual and charismatic, and slipped in a joke when she already had the audience engaged – getting a huge laugh when she said the first thing she’d do in the Oval Office was Clorox it.

2. Keep gesturing to a minimum, with hands at waist level. This is especially important when you’re on camera. Unfortunately, Senator Harris didn’t follow this guideline; nearly every time she spoke during the debate she used incessant finger pointing at other candidates and at the camera, with her hand at face or chest level. The intention was likely to appear direct, assertive and passionate, but the effect was distracting and disengaging. Conversely, Mayor de Blasio and Senator Booker gestured emphatically as well, but with a flat hand lower to the podium, and generally to make a big point, which came across as more poignant and meaningful.

3. Bridge to key messages. When you’re asked a question, answer it, but don’t feel obligated to stay on that line of questioning – bridge to key messages you want to share. Governor Inslee did a great job during the debate. At one point he was asked about why he was the best candidate to bridge the racial divide; he briefly stated that it’s an important subject and that he approaches it humbly, and then segued into his thoughts on filibuster reform. That really had nothing to do with the question, but he was able to make a point he really wanted to make, position himself as a leader on it and get there fairly naturally.

4. Use data points. It’s great to have overall narratives and share personal stories, but in a debate or interview forum it’s important to also have data points to back up any message or argument you want to convey. Most candidates did a great job of this, though Rep. Gabbard tended to share more sweeping generalizations and anecdotes with few data points to back them up – and she was called out on it.

5. Stay calm and take time to gather your thoughts. We often tell spokespeople it’s okay to pause and collect your thoughts before answering a question, especially if it’s a challenging one. Vice President Biden was under fire the entire evening; despite that, he stayed fairly calm most of the time, presenting his rebuttals articulately with facts, and numbering them “First, second, third”, which is a good tip for ensuring audience memorization. However, at times he would become visibly frustrated, stopping in the middle of a sentence and simply saying, “Whatever, anyway, the point is…”, which made him appear a bit unhinged. Debates are fast paced so you don’t always have the opportunity to slow down and take a breath, but staying calm is critical.

Media training for any spokesperson is important to get your message across and connect with your audience in the best way. At Affect, we’ve media trained clients across all industries at all levels – if you are interested in media training for you or your executives, reach out at mbaratta@affect.com.

Melissa is a Senior Vice President at Affect, where she uses her extensive background working with technology and healthcare companies to raise her clients’ brand profiles and position them as thought leaders in their respective industries. As an expert in stakeholder communications, she is adept at helping clients develop creative ways to communicate thoughtfully with their key audiences. Prior to joining Affect, Melissa served as Managing Director for Ricochet Public Relations.

For the past 19 years, I have been so grateful for the opportunity to come to work every day to ... 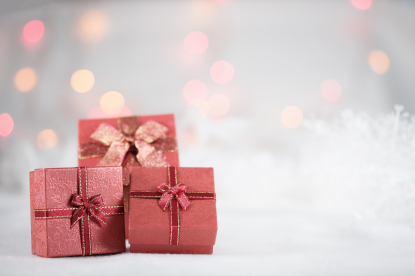 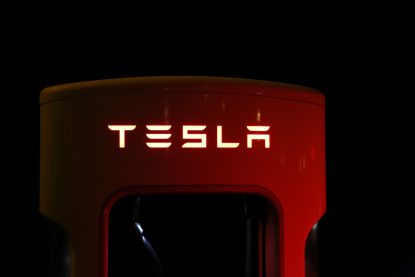 PR OR NOPE? What Elon Musk’s Decision to Cancel the Tesla PR Department Means for the Industry

(Hint: Not Much) When the news broke recently that Tesla was dissolving its public relations department, many communications professionals were ...

Read more about this announcement here.